1. Some contractors prefer to finish a job, then hand an adjuster their final invoice after everything is done. Barb Jackson CR, who has trained over 5000 contents firms, teaches them to create what she calls a “pre-estimate.” This is given to the adjuster, property manager or owner before any work is conducted. Which gives the person in charge a chance to accept or reject specific parts of the intended work. This sort of “pre-negotiation” is often based on the carrier representative’s knowledge of what his/her superiors would accept (or not accept) on any given job. And it gives the contents manager a chance to create a new estimate and scope of work that is acceptable prior to accepting the assignment. The result? No hesitation, no disagreements, and quality work that fulfills everyone’s expectations. Adjusters prefer this clean, no hassles technique because it gets the assignment off their desks much faster than the “let’s make a deal” style of negotiation that slows every project down.

2. Digital Photo Inventory – when an adjuster or building manager, etc. is asked for evidence of what took place on any given job, it is difficult to produce such evidence (especially if he/she has been working from a remote place and has never actually set foot on the property. Contents professionals take pictures of every affected room and all the pertinent items and surfaces. Especially valuables that the owner has pointed out as having particular worth.

Not only that, but the contents valet also show before and after pictures of their cleaning and restoration. These photos are shared with the managers, adjusters, agents etc. in order to provide them with the necessary data to fulfill their duties on every case. This is only one of a dozen ways the contents valet make the carrier’s representatives look very good to their bosses.

3. When it was decided to “total loss” $30,000 worth of soot encrusted figurines, it was a contents manager who restored them all to pre-loss condition and became the adjuster’s new best friend! When a university had a fire in one of their buildings, it was a contents team that went in and carried out an estimated four million dollars in electronics (computers, monitors, etc.). Then they cleaned and restored them to pre-loss condition. Contents valet don’t cost – they save (sometimes massive sums). 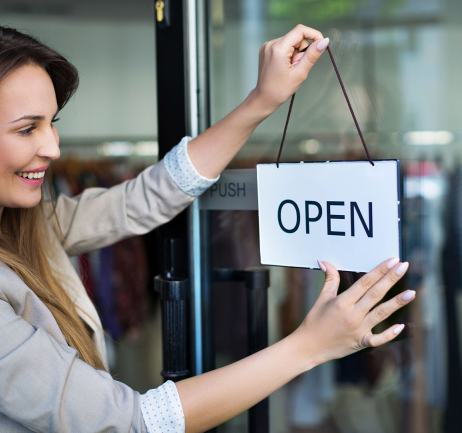 4. Contents Valet Get the Doors Open – When a company needs to keep its doors open, the contents specialists create possibilities – their motto, “Adapt, Create, Proceed,” says it all. In Contents Solutions we have shown you articles in which they got a grocery store (that had experienced a fire) open in just 72 hours. They opened a wedding venue that had 150,000 square feet of smoke and fire damage in 2 days (3 weddings were planned for the 3rd day).

They have even removed smoke damage in the middle of a major department store – while the store was still open! Fire, flood, storm damage, mold, when you have a tricky contents case, send for the Valet. They know how to get the job done.

5. If you have ever called a restoration firm to ask, “Can you get fine art restored?” or “I’ve got a bearskin rug that got singed in a fire can you restore it?” and were met with various forms of the phrase, “No, no really,” or “Let me call the university maybe they have someone,” you know the worth of the contents valet’ “Million Dollar Database.” Over the years they forge links with everyone from a local taxidermist, to a museum-class, master art restorer furrier, or electronics recovery exper and beyond. When other companie say, “No,” the contents valet say, “Yes.” And what is more important, they have the option to choose the very best in the field, with the appropriate credentials training and expertise. In most cases it costs onl a fraction of the price of a total loss so they save you massive sums on virtually every job.

6. You may recall the article from some months ago in which the owner had $150,000 in contents damages, but the adjuster on the case considered the valued items to be non-restorable and added that the insured only had $80,000 for all the insured contents combined. They were going to be $70,000 short if they cashed out. The contents team did the impossible, they restored the clothing part of the job (valued at $40,000) to pre-loss condition for just $8000. And they restored the remaining soft contents for just 20% of replacement costs. The owner and the adjuster were both ecstatic because everything was back in budget. The contents valet opt for restoration over total loss on essentially every assignment – and when they do, the carriers improve their “bottom lines” dramatically. 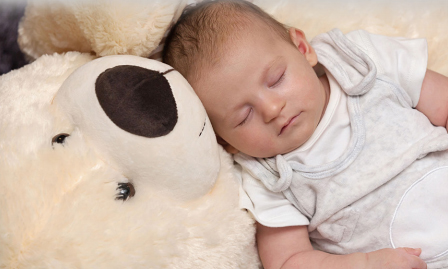 7. Adjusters, managers and owners want the job completed as quickly and as inexpensively as possible, but there are occasional “road blocks” that slow an assignment down and add unexpected costs — that is where the contents valet prove their real worth. Just as an example, let us imagine that a homeowner has a toddler in the house and is concerned about the cleaning and disinfecting solutions used by the valet (thinking they might be too harsh for her child). An untrained manager might say, “Well ma’am, I’m sorry, but you really don’t want to leave the surfaces dirty, with possible mold and bacteria growing where your boy plays – the compounds we use will leave the floors, walls and counter tops 99.9% bacteria free…” and the homeowner says, “Let me talk to your supervisor.” But a well-trained, well-equipped contents manager might say, “Yes ma’am, I quite understand. Many of my team have children themselves. I recommend the new plant-based cleaners and disinfectants, they kill 99.9% of all bacteria as well, but they are harmless to humans. In fact they were created by a family whose son had a compromised immune system and couldn’t tolerate regular household cleansers and sanitizers.” The owner now feels that she is in the hands of someone she can trust and the case moves forward.

8. For agents who want to get policies renewed, we give little gifts to the homeowner or property manager, in the agent’s name, with his (her) business card attached. And if we have something special to present to the insured, we invite the agent to do the presenting. For example, one contractor of our acquaintance had to scan dozens of water damaged photographs into a computer and put them all on a thumb drive. The final creation was a masterpiece, so the contractor invited the agent to swing by for a few moments to hand the thumb drive to the owner and a grandmother who had thought they were lost to her. On a computer screen, they looked sensational (better than pre-loss condition). Granny said something like, “I didn’t know Maisie’s eyes were blue.” The agent was a “shoe-in” for a policy renewal. We have something else entirely for adjusters and property managers that make them look very good to their bosses – give us a call sometime and we’ll tell you more!