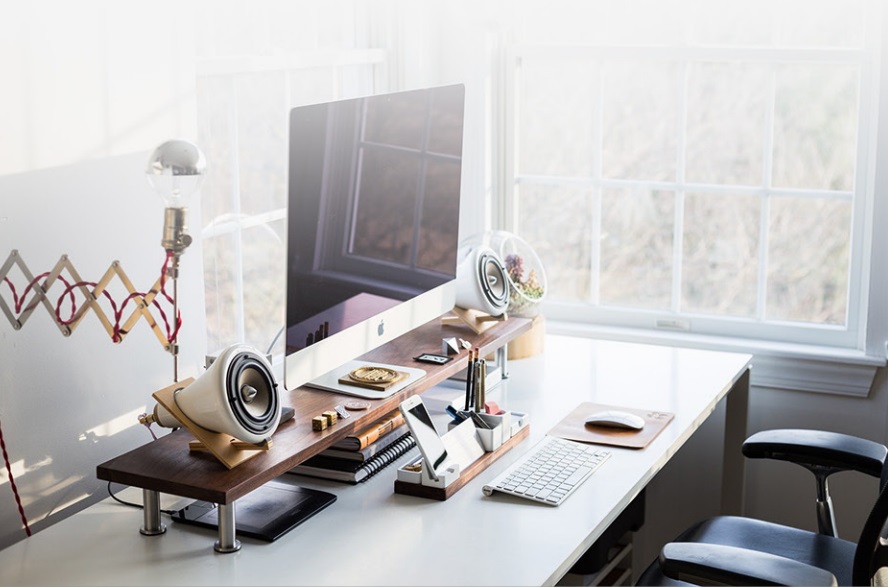 A troubled office worker was once convinced that the restoration pros had done nothing at all to his desk and its contents when they claimed to have packed everything out for cleaning and restoration, then back again (along with all his co-workers’ belongings) after a small fire.

His books were where he had left them. His ceramic “bric-a-bracs” were in the same place, the keyboard and computer were in the exact position they were before the fire – how could this be after a pack out?

The answer is simple, the contents specialists took pictures before they moved the soot-covered items. And after cleaning, they used the images to put everything back in the spaces where they had originally encountered them.

It is the same process that delights insured families when the pros pack back paintings, chinaware, clothing, area rugs, etc., in an average home.