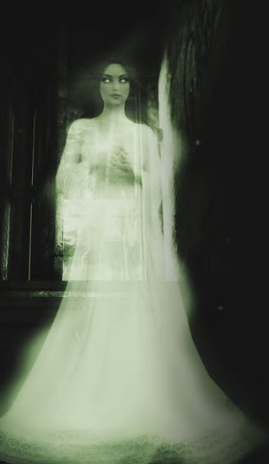 Everyone seemed to enjoy the “fun fact” about real insurance companies that were selling “Anti-UFO” policies (a few issues back). Well, several web sites are now telling about “Anti-Ghost” policies as well!

According to one insurance site, a company called, “Ultraviolet,” (in the UK) actually sold hundreds of such policies and another report tells that an unfortunate woman’s beneficiaries actually collected $100,000 when a poltergeist threw her off a balcony in her home.

Lloyds of London sold 40,000 such policies and even expanded coverage to include attacks by werewolves and vampires!

By the way, Ultraviolet Insurance (which is the company credited with starting the whole thing) seems to have disappeared – nothing was said about there being supernatural causes.