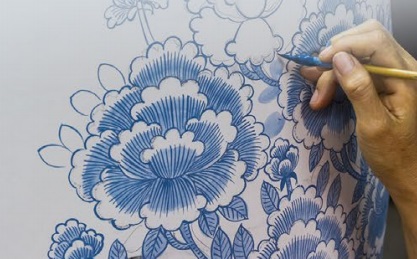 Nick Flynn was visiting a museum and tripped on his own shoelace, which caused him to fall onto three, large, 17th century Chinese porcelain vases, shattering them into many pieces.

Now, you might think that it was a total loss, but a conservator gathered the 113 pieces of one and glued them back together. She tells us she could have glazed over the tiny cracks as well, but the museum opted to leave them in plain sight for authenticity’s sake.

In fact, she added that the job itself was relatively simple for her (even though it took 3 months to complete).

Last time we checked, she was restoring the other two.

Sometimes what appears to be a total loss can still be restored – not as good as new, but as good as old.

The contents pros don’t restore antiques, but our “million-dollar database” knows who does.